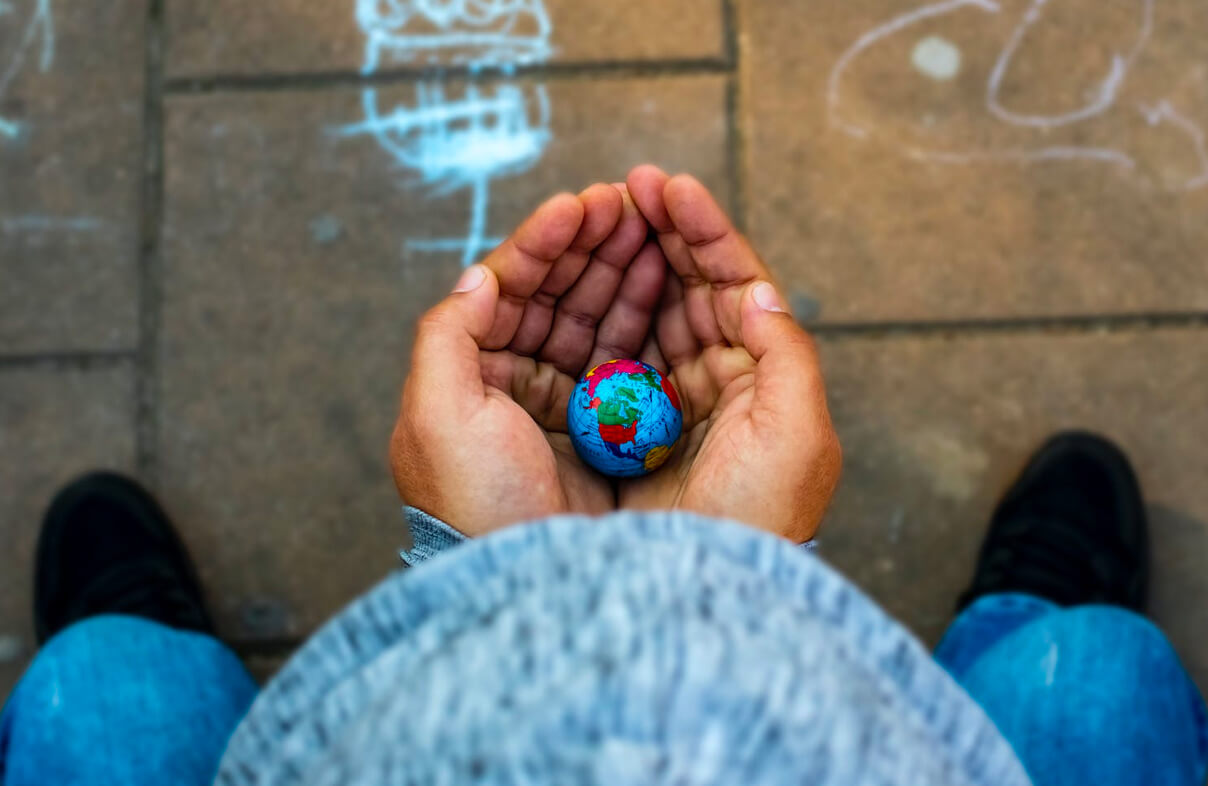 In recent weeks 16-year-old Swedish activist Greta Thunberg has ignited the global debate on climate change, taking a zero-carbon voyage to America and delivering an impassioned speech to world leaders at the UN climate summit in New York on September 23.

Media coverage in the weeks following shows Thunberg has become a figure who is almost as polarising as Donald Trump.  While her calls for greater action by leaders have gained her many allies, everyone from Pauline Hanson to media figure Piers Morgan and football identity Sam Newman has waded in to decry her message.

But love her or hate her, it is clear that the young activist has made the world sit up and take note. Millions of people from over 150 countries joined the Global Climate Strike to demand an end to the age of fossil fuels, showing Thunberg is inspiring young and old to push for change.

The importance of standing for something

Thunberg’s UN speech highlighted the need for an authentic and pro-active approach to solving the climate change issue, rather than just “empty words”.

Locally, recent research by the Committee for Economic Development of Australia also found that Australians want the nation’s big businesses to speak out on issues such as the environment. For businesses, this means taking action not just as a branding exercise but as a way to effect real change.

In Australia’s financial sector, some key players have been taking a stance on environmental issues for decades. Responsible investment manager Australian Ethical, for example, recently celebrated the 30th anniversary of its Balanced Fund, and regularly speaks out on a range of climate-related topics.

Australian Ethical also recently pledged to protect five acres of Amazon rainforest for every new and referring super member, an innovative and groundbreaking initiative for the industry.

More broadly, an increasing number of local fund managers are routinely incorporating ESG issues into their investment decision-making, driven by increased investor demand, with ESG funds under management up 37% on last year.

One trend that has been gaining ground in the financial sector recently is the use of green bonds to help solve the climate crisis. Green bonds, also known as climate bonds, are specifically earmarked to be used for climate and environmental projects such as energy efficiency, pollution prevention, clean transportation and sustainable water management.

An example of how this is playing out locally is NAB’s partnership with TCorp in Australia’s largest ever green bond issuance, which will fund sustainable transport and infrastructure for the people of New South Wales. NAB is also leading the way in the banking sector by using green bonds to finance low-carbon residential housing, green commercial office buildings, electrified passenger rail projects and renewable energy.

In addition, TCorp recently flagged plans to launch a sustainability bond in the coming weeks, where proceeds are earmarked to finance a combination of green and social assets.

It is heartening to see that corporates and investors are taking their role in addressing climate change increasingly seriously. However as extreme weather events become the new normal and sea levels continue to rise, it is clear that there is more work to be done and the time to ramp things up is now.