Trick or treat? Time to shine a lantern on open banking 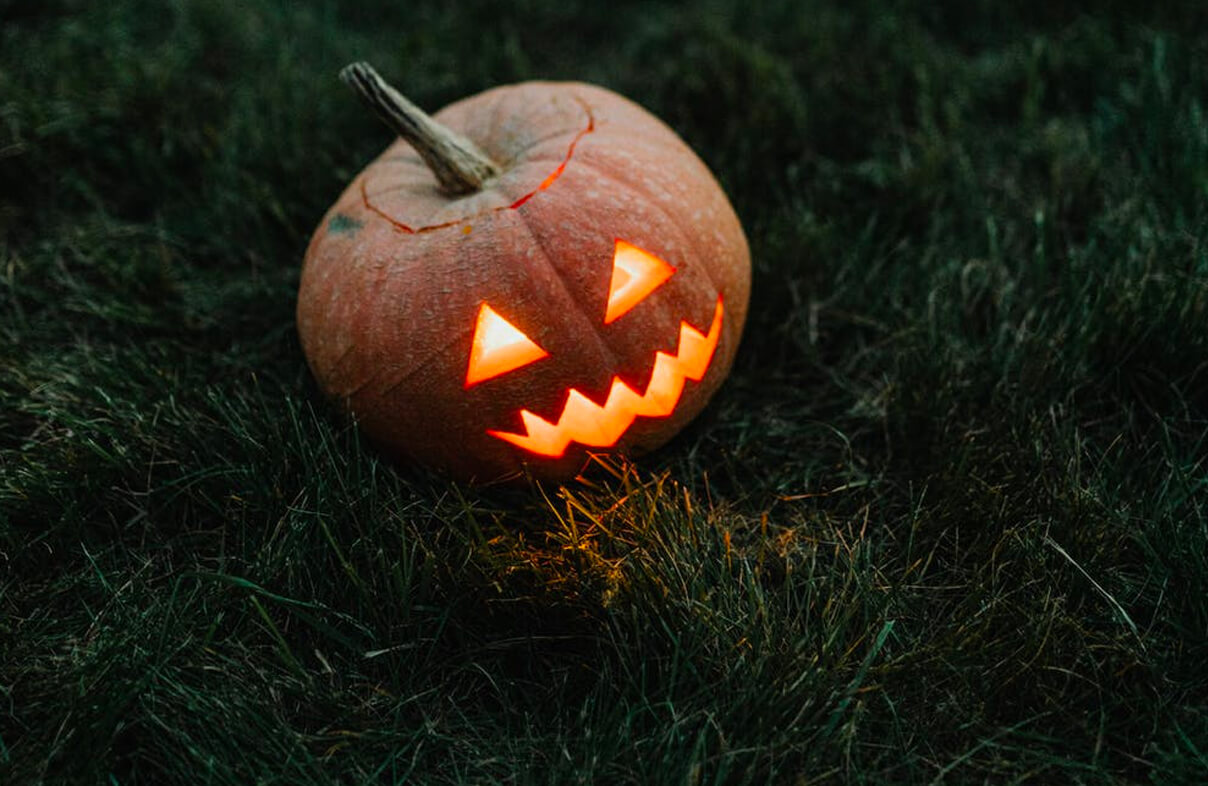 February 2020 will be the stroke of midnight for open banking in Australia.  From this time forward, banking, and in the longer-term the broader Australian economy, will be transformed as the control of personal financial data moves from data holders to consumers.  But despite a tremendous amount of work by government and other stakeholders to build a robust and secure framework, whether open banking is seen by consumers as a trick or treat may hinge on effective communication.

Open banking is the sharing of personal financial data between consumers and financial institutions.  It has been presented as everything from an apocalypse for banks, with fintech beasts ready to strike, through to a wonderful new dawn for consumers.

In May 2017, the Federal Government initiated a review into the potential introduction of open banking in Australia after its adoption in the UK, Japan and other countries.   A year later, all recommendations from the review were accepted.  These included the introduction of open banking from February 2020 starting with the big four banks, with eventual implementation across the entire banking sector, and longer term across other industries such as energy and telecommunications.

Importantly the recommendations also included the establishment of a consumer data right (CDR).  The CDR enshrines in law that consumers own their data, thus giving Australians the ability to obtain their financial data from institutions they currently deal with and share it with other providers.

CDR legislation was passed by parliament in August and the big four banks, as well as other institutions who want to participate in open banking from the outset, are now preparing for February 2020 when customers will be able to access the first tranche of their financial data.

From the overseas experience of open banking, we can see it has led to innovation in banking services and the emergence of new solutions.  Open banking was introduced into the UK at the beginning of 2018, and it has been estimated that it could realise £18 billion in value a year for consumers and SMEs.  However, take-up has been hampered by a lack of customer communication and education, and it is broadly viewed that much work still needs to be done in this area.

Publics are also highly sceptical about the security aspects of open banking with many spooked by recent high-profile global data breaches.

Compounding this for Australia is a backdrop of distrust of financial institutions as the media continues to recall ‘horror’ stories that emerged during the Hayne Royal Commission.  Also, the CDR presents additional complexity to effectively selling the Australian open banking story to a wary general public.

It is likely Australians will need to be convinced about the merits of open banking and then guided as to how to effectively leverage the CDR.  The onus will be on open banking providers to play this role and to earn an open banking ‘social license’.

Open banking – and particularly the CDR – presents a great opportunity for Australian financial institutions, fintechs and consumers alike.  But the key to success will be to ensure people understand and embrace open banking rather than seeing it as something scary lurking at the front door.  It will be up to Australian financial institutions and fintechs to get stakeholder communication about open banking right, starting way before midnight.