Walking a tightrope: When is it ok to get involved in International Days, and how to do it smartly? 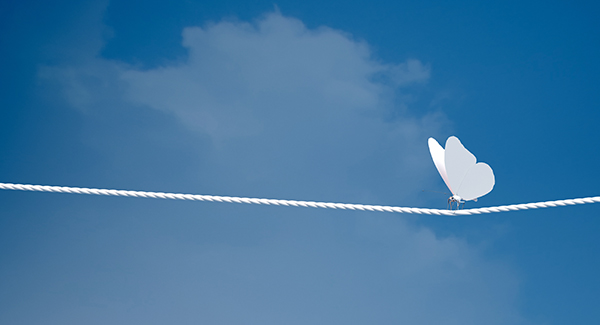 One of the most prolific and longest running has been the UN-led International Day for the Eradication of Poverty, observed on the 17th of October for the past three decades.

International Days represent both an opportunity and a (potential) curse for marketing and communications professionals alike.

Recently, we celebrated International Women’s Day on March 8 – a day to celebrate the achievements and progress we’ve all made towards a gender equal world.

As one of the longest running and most prominent International Days, it seems to be pencilled in every marketer and comms person’s calendar.

This is hardly surprising, given we are in a time now where more consumers expect brands to take a stand on a cultural issue.

A study into ‘Meaningful Brands’ by Havas Group in 2017 found consumers wouldn’t mind if 77% of brands they use vanished.

The report revealed consumers’ rejection of brands was due to an overload of communication.

Getting your brand behind a cultural issue may be an antidote to this growing obscurity in the modern consumer’s mind.

However, it can be akin to walking a tightrope – one falter and the consequences could be devastating.

Here are some things to consider before signing off your International Day communications plan:

You don’t need to take a stand on every issue

It is not appropriate for every brand to jump on the bandwagon of every cause, just because you can.

Instead, the risk to reward ratio must be carefully weighted. Potential associations with a particular day or cause must be carefully, objectively and sensitively assessed, otherwise you could find yourself facing negative backlash.

There’s no hard and fast formula to choosing which days and/or causes to leverage, however consider the existing core values or current social purpose strategy your company propagates. Is there a natural association? Alternatively, is the cause of importance to company stakeholders?

These considerations could mean the difference between doing one thing well and doing many things in a shallow way.

Make sure you send the right message

Thoughtful consideration of how you join the conversation on International Days for specific causes is also vital.

Prime Minister Scott Morrison learnt this the hard way when his speech at an International Women’s Day breakfast clearly sent the wrong message.

The speech was widely regarded as tone deaf and “putting women down” – and made global news. 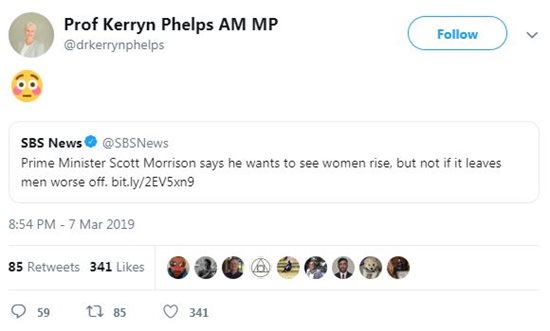 It serves as a timely reminder of the tightrope many communications people walk on International Women’s day and how the consequences of one wrong move can be far reaching. 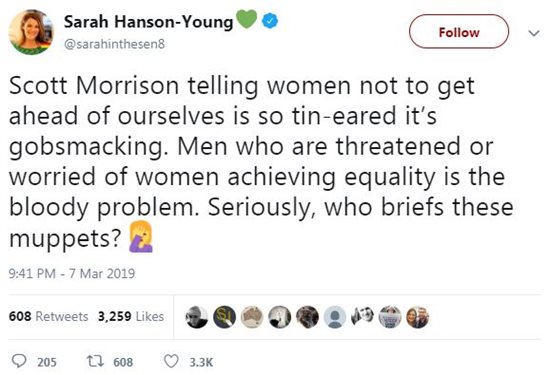 Practice what you preach

The message you send should align with your company’s actual business practices, for example, in the context of International Women’s Day, consider your company’s maternity offering, if there are any women sitting on the board or any diversity programs in place.

Consumers are extremely savvy and any attempt to jump on the bandwagon of a political or social issue can cause your company to be perceived as hypocritical or disingenuous, that is, unless these messages have been inoculated within your brand identity over longer periods of time.

Drawing on an example from the financial services world, US-bank State Street placed the highly recognisable Fearless Girl statue on Wall Street to promote an index fund comprised of companies with higher levels of board diversity.

However, in the same year, State Street agreed to pay $5 million to settle US government charges that the company had allegedly discriminated against female and black senior executives since 2010 by paying them lower salaries and bonuses than white and male colleagues.

This is a situation where a handy check list like the Femvertising litmus test, developed by Boston-based marketing consultant Katie Martell, could help. 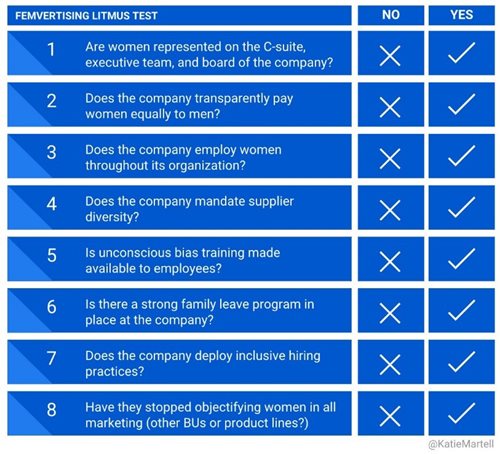 Don’t just think about the here and now

The history of your brand or company should also be considered so no skeletons in the closet can suddenly come out of hiding and derail your message – however well-intentioned it is.

The world of hygiene products offers us an example of this.

The campaign, to say the least, was divisive. The shaving brand’s history came back to bite, with many citing the shaving brand’s past advertising campaigns objectified women. Others pointed to the price difference between the brand’s razor range for men and women. Budweiser recently showed how you can leverage a questionable past for good. In stark contrast to Procter & Gamble, the company owned up to the sexism of its past advertising campaigns by publishing three ads from the 1950s and 1960s, alongside updated versions promoting exclusivity.

In addition, Budweiser is partnering with the #SeeHer initiative, led by the Association of National Advertisers in the US, to improve the portrayal of women in advertising.

Regardless of how smoothly your communications plan is executed, it is always important to have a section dedicated to dealing with negative backlash – especially in the age of the internet.

Make sure you pre-plan responses beforehand and filter these through to your social media and customer service teams.