Everything old is news again! 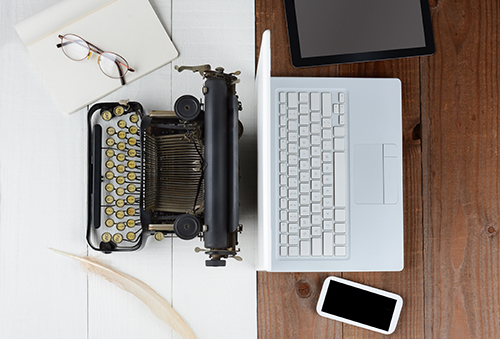 All around the world paid subscriptions for traditional mastheads are rising.

The Australian Financial Review has recently reported a 40 percent increase in digital retail subscriptions over the last three years.  In May, News Corp reported digital subscribers for its Australian mastheads had increased 23 percent on the previous year.

Up until recently, many were claiming that Facebook’s move to become a news provider would be the final blow to traditional media.

However, Facebook users dropped for the first time at the end of 2017, prior to the Cambridge Analytica breach story coming to light – a story broken by traditional media.

While it may be presumptuous to call a winner, it does appear that there is a ‘flight from fake’ movement with people increasingly being prepared to pay for quality journalism.

But should we even be directly comparing traditional media and social media?  Facebook itself has given mixed messages on whether it is seeking to position itself as a media company or a technology company.

Is this really a reaction to fake news or is it rather a realisation that no single medium can be all things to all people?
What we see occurring is a growing acknowledgement by more and more people that there is a significant difference between seeking out interests and seeking to be informed.

The world is a complex place. Trying to explain issues through a window of 180 characters or taking the number of ‘likes’ as a proxy for robust data may, at the end of the day, just be confusing people more.

Another attraction of paid subscriptions may be a desire to avoid online advertising. The Interactive Advertising Bureau stated that six in 10 Australians using an ad blocker expressed concerns over the quantity and intrusive nature of some digital ad formats.   Publishers appear to be picking up on this with some moving to advocate the complete absence of ads as a way of incentivising paid subscriptions. A subscription-only revenue model could have significant flow-on benefits. If publishers don’t need to employ advertising sales staff, they can divert more resources to selling subscriptions and to resourcing their editorial departments, leading to a higher quality product and yet more subscriptions.

Rather than seeing the death of traditional media, we may instead be of the cusp of a new, unexpected era in which traditional media decouples itself from its long-held dependency on advertising and focuses intently on quality journalism. And that is something to like 👍.