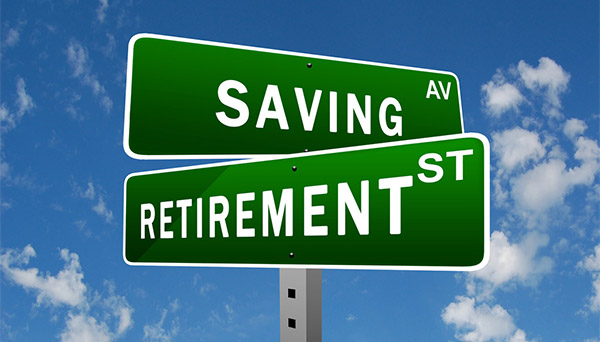 “Everyone wants to fix the system, that to me, isn’t broken.” This was finance industry guru’s Chris Cuffe’s assessment of the default superannuation system at a recent Women in Super lunch held at Sydney’s Doltone House.

At the packed event, the former chairman of UniSuper and one-time head of Colonial First State, shared his views on a raft of issues impacting the superannuation and wider financial services sector in a Q&A style session. Topics covered included:

Default super system: not so bad, after all – Cuffe admitted that he hasn’t always been such a fan of the default system, where those who don’t deliberately choose where their super funds will have them deposited in a fund by someone else. But over time he’s come to see the positives.

“The default system has created monoliths…as a result those players have built great economies of scale” which Cuffe added benefitted many due to bringing costs down while achieving good service and solid performance.

Unwinding of vertical integration: the merit of “banks just being banks” – When discussing how a number of banks and large financial institutions had acquired an array of different companies, from financial advice to insurance, Cuffe remarked that he wasn’t surprised to see some of these unwind. According to Cuffe, so much relies on the individuals servicing and doing these additional lines of business, that it’s a tough thing to keep consistent for the end consumer. When addressing the room, Cuffe said, “We’re dealing with big delicate brands here…if something goes wrong it taints your own brand.” Cuffe didn’t see banks slimming down operations as such a bad thing, stating they could then focus on “just being banks.”

Internalisation of funds management: consistency is key – Another hot topic for discussion was the decision for a number of funds to internalise funds management in an attempt to deliver further value for members. Cuffe believes this can work for those with the right scale. “It’s about turning a variable cost into a fixed cost… and making sure you can manage it to keep things consistent.”

Does A.I have a place in financial services? – When thrown a curve-ball question around artificial intelligence, a philosophical Cuffe responded, “We have to ask ourselves – where is the end-game and who will hold the power?