Definite signs of progress, but still work to do – takeouts from the 2017 FSC Life Insurance Conference 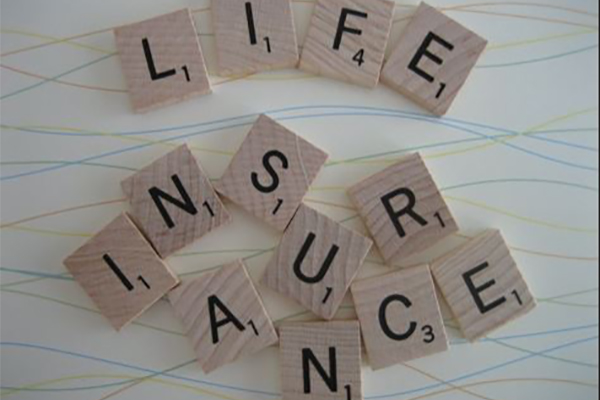 Last week Honner attended the Financial Services Council’s (FSC) 2017 Life Insurance Conference which featured a range of speakers both from within and external to the industry as well as local and international representatives.

It’s fair to say the life insurance industry has received its fair share of attention in recent times. This time last year the sector was grappling with the fall out of the CommInsure scandal, re-building consumer trust and increased regulatory scrutiny.

Naturally, the issue of regulation is still very much on the agenda with the FSC’s Life Insurance Code of Practice taking centre stage in a conference opening session which questioned ‘Will self-regulation be enough for the consumer?’

According to the FSC’s Sally Loane self-regulation is sufficient. “Life insurance is a highly-regulated industry… Self-regulation is an efficient way to bring about pro-consumer changes in the sector,” she said.

Panellist Alexandra Kelly, a principal solicitor for the Financial Rights Legal Centre, said how insurers communicate with consumers will play a key part in the success of the Code: “From a PR point of view, consumers have an expectation that if you’re going to self-regulate, you’re going to do your absolute best…you’re not going to just come in with a wishy-washy, half-arsed effort.”

While stating it was long overdue, ASIC’s Peter Kell commended the FSC and the industry for progressing with the code. He said its “real test” will be the alignment between what consumers are told and what happens in practice.

Another keynote session acknowledged that just meeting legal obligations would not be enough. As a result, ASIC’s Michael Saadat said the watchdog was including indicators of culture within life insurance reviews.

In the same session, MetLife CEO Deanne Stewart reinforced the importance of having a culture of ‘doing the right thing.’ “No matter how much you try and write very clear rules…at the end of the day, you can’t. And that’s where culture is so important,” she said.

Other sessions from the day covered:

–    Improving claims processes – making the system more efficient and reducing industry rhetoric and jargon for the consumer so      they can have greater awareness over what cover they have. A review of the work underway from the FSC’s Insurance inside      Super Working Group

–    Mental health and underwriting – how can data provide better outcomes for the end consumer?

–    Group insurance – recognising the important safety net group insurance within super provides for those who would not otherwise be able to afford or obtain cover.

Wrap up – this industry needs hearts and minds.

The overwhelming mood of the day was one of openness, transparency and a real desire for change to benefit the end consumer. It’s clear to me that this industry has not lost sight of who they are working for and what drives them every day.

This sentiment was carried right through to the concluding session of the day where Noble Oak’s Anthony Brown said. “If you don’t truly believe in what you’re doing then stop doing it and do something else.”