Australia’s financial services industry – bold or behind when it comes to gender equality? 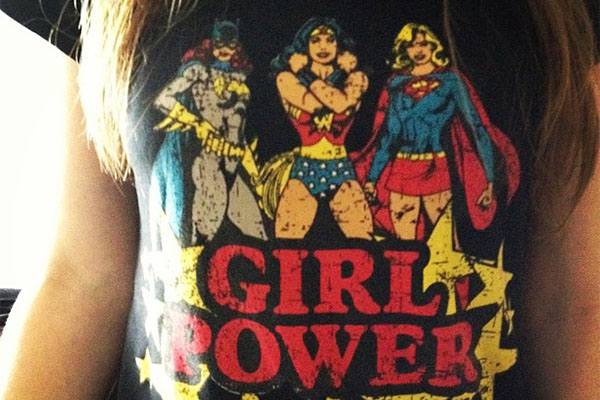 Given the amount of air time and column inches the topic of gender equality in the workplace now receives – you’d think we would be a step closer in closing the pay gap by now, wouldn’t you? Sadly not.

The World Economic Forum predicts the gender gap won’t close entirely until 2186 – a scary and sobering statistic, I don’t think anyone is prepared to wait that long.

As International Women’s Day (IWD) approaches on 8 March, I thought it timely to check in on how Australia’s financial services industry is stacking up in the move towards gender parity. IWD2017’s theme, Be Bold for Change, calls on everyone to help forge a better working world and a more gender inclusive world. So, the question remains – just how bold or behind are we when it comes to gender equality?

According to OECD 2015 data, Australia had the 24th largest pay gap of the 34 OECD countries – Australia’s gender pay gap of 17.9 per cent is above the OECD average of 15.5 per cent.

While figures from the government’s Workplace Gender Equality Agency (WGEA) show there are technically more women than men employed in financial services (55 per cent versus 45 per cent), the more senior and managerial positions continue to be male-dominated.

Recent WGEA data the using figures from the Australian Bureau of Statistics also highlighted the financial services industry as having one of the biggest gender pay gaps compared to other sectors, standing at 30.8 per cent.

Not all doom and gloom

Australia’s financial services industry clearly acknowledges the need for greater gender equality through the rise of initiatives such as the Women in Super forums and the Women in Financial Services Awards. Certainly, in the nine years I have been in Sydney there has also been a marked increase in the number of men attending and supporting these events, which I would say is another sign of cultural progress.

Of course, words are one thing, action is another. Here are some example steps that can be taken to help address gender equality:

Gender equality isn’t such a challenge for Honner, where the majority of our workforce is female. However, we are proud to work with some of Australia’s leaders in gender equality. Over the past 20 years we have also supported a range of initiatives including Women in Super and 3TOM – the networking group for women in funds management.

As we celebrate IWD this year we look forward to supporting and driving greater gender equality in the financial services sector.