What are the biggest opportunities for Australia’s $2.7 trillion financial services sector in 2017? 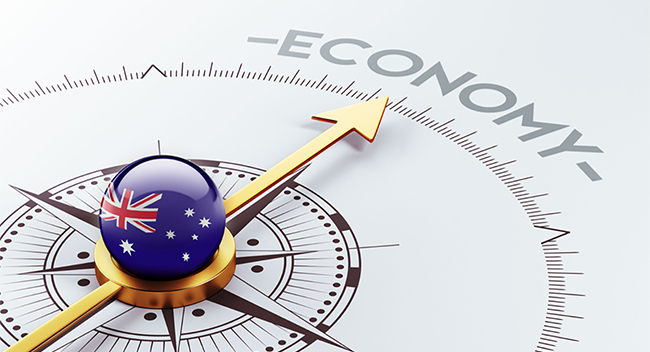 Mr Turnbull reinforced the Federal Government’s belief and commitment to Australia’s $2.7 trillion financial services sector, which now accounts for around 10 per cent of the economy and employs more than 450,000 people.

Here are our key takeaways from the event: